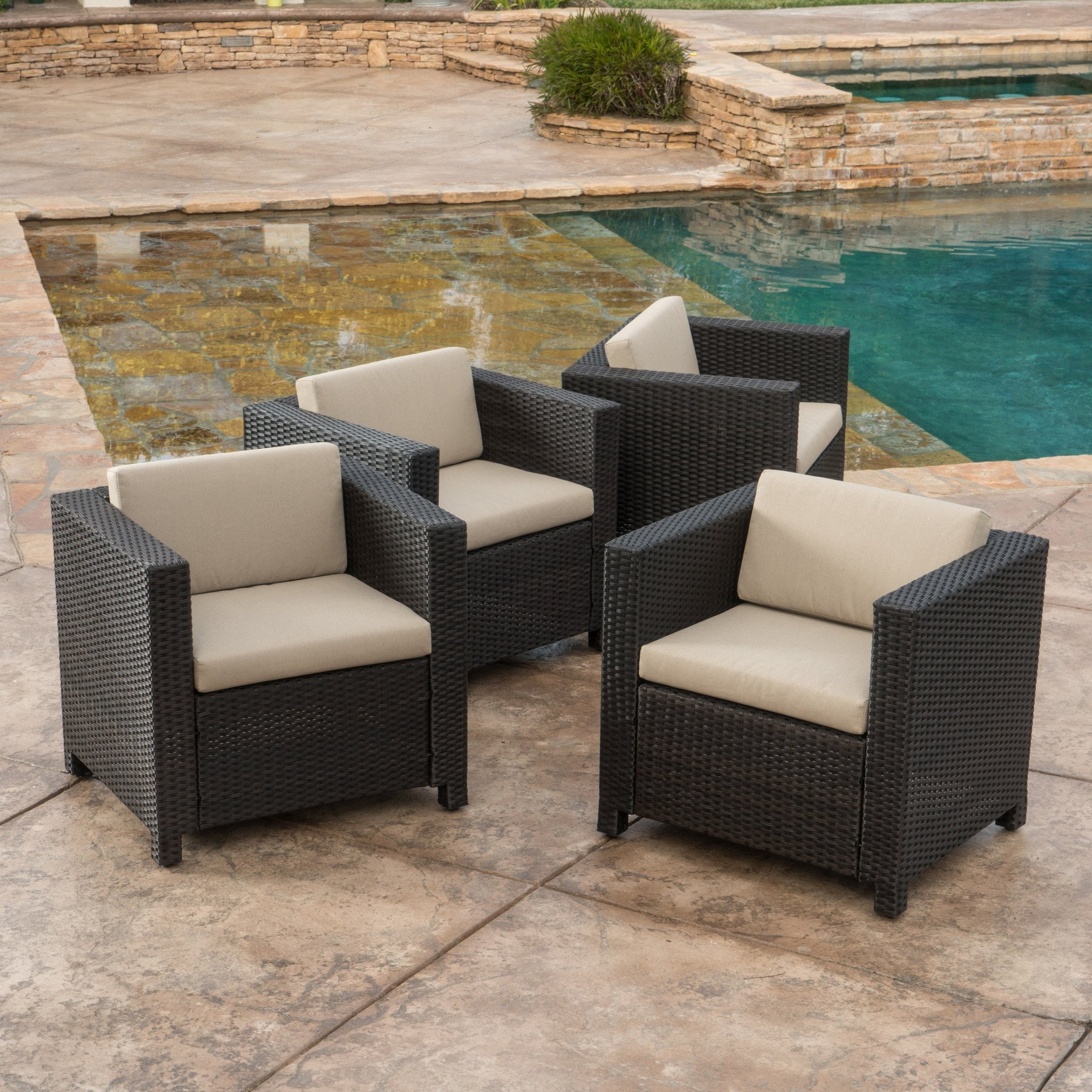 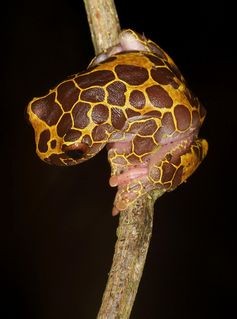 A Man Found A Dead Fox Lying In The Street. When He Returned Later, He Was In Disbelief. 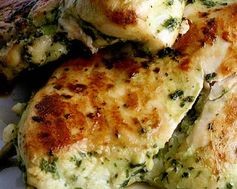 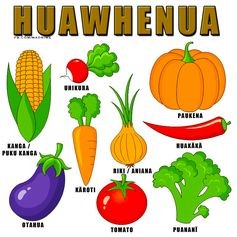 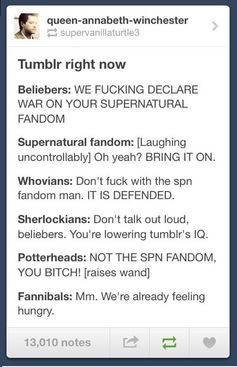 ^THESE GUYS -& pretty much every other fandom there is- back up Supernatural. @Michelle Flynn Flynn Flynn Cornier 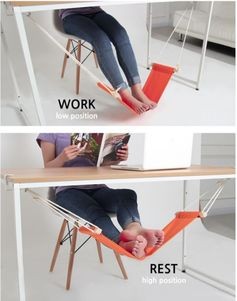 personally, I like transparency, but not the darker, rather than lighter screens iOS 7 App Screens PSD | GraphicBurger 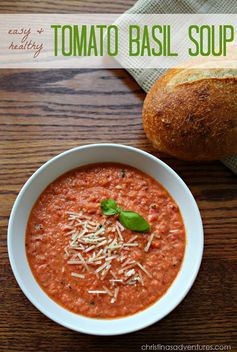 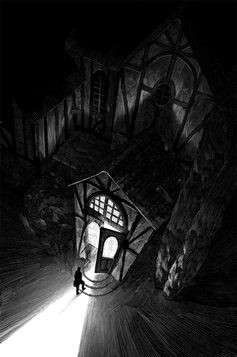 fuckyeahillustrativeart: by Nico Delort on Tumblr! Thanks so much for the feature! :):):)

It does sound like something that Sokka would say... by it Sokka had said it I would have laughed 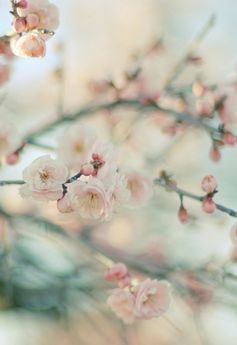 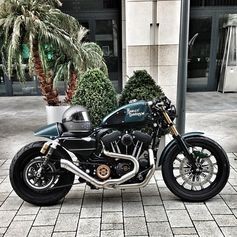 Sportster Harley Davidson. Custom-Usually not a huge Harley fan, but this bike is brilliantly awesome! 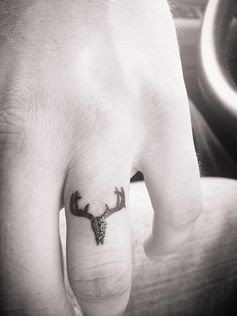 I love all these miniature yet super detailed tattoos. They're my favorite!