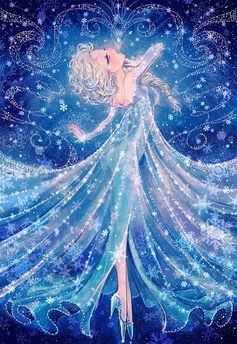 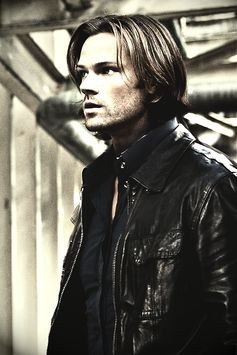 What Dragon Ball Z taught me... 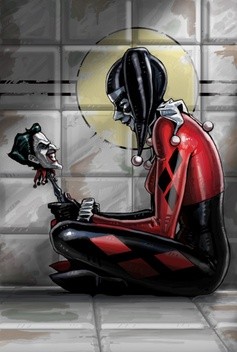 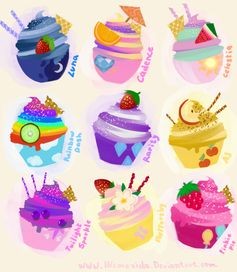 MLP: mane 6 and princesses (cupcakes) by Saitanus on deviantART 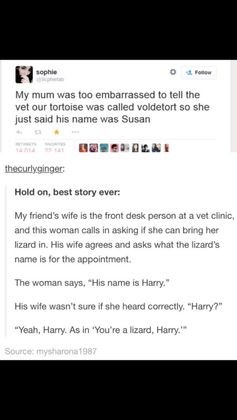 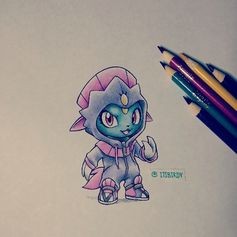 Sneasel in Weavile onesie by itsbirdy 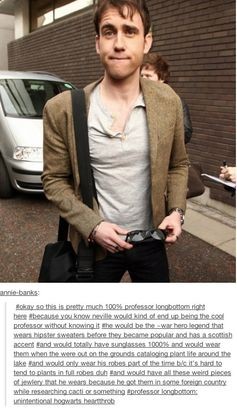 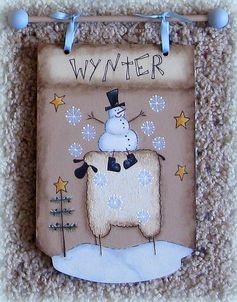 It's no wonder my sense of humour sucks. I grew up with these guys. <-hahaaa true 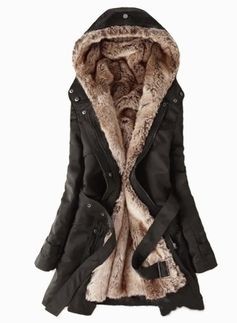 After the longest winter in Chicago history- I am ready to join the masses and don a black puffy coat next year. 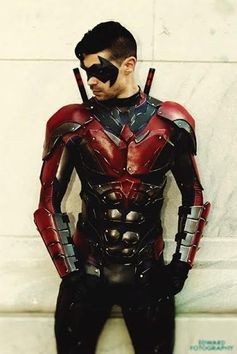 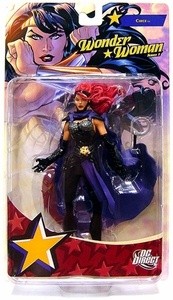 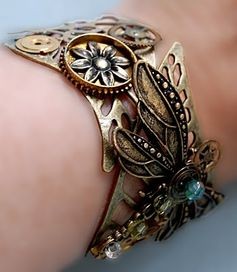 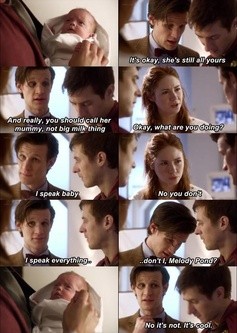 Even as a baby, River was not a fan of the Doctor's fashion sense :) 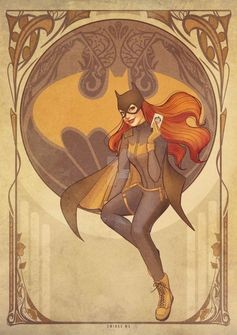 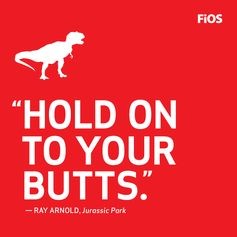 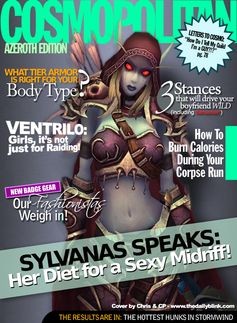 Lady Windrunner, I've always crushed so hard on you. Until you were impossible to kill and I wanted to kill my Healer because he sucked and--... no, you're still sexy. 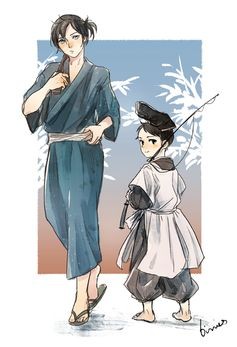 Yato and Ebisu from the past by b-snippet 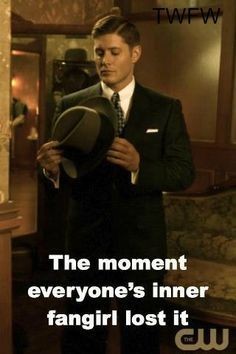 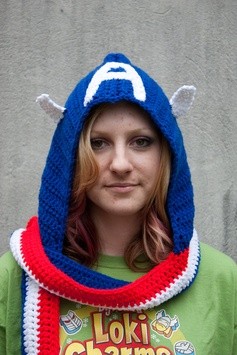 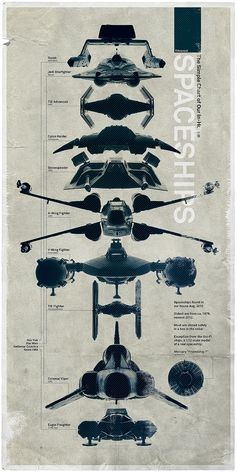 The Ships of Star Wars 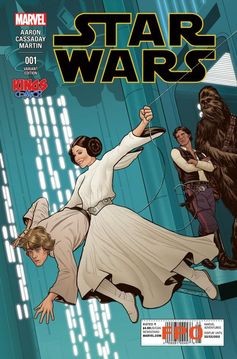 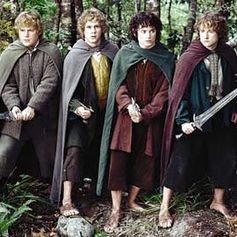 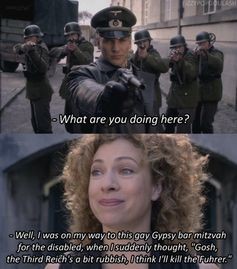 Doctor Who Day 11 - Funniest Episode: Let's Kill Hitler. River is hilarious in this episode! Also any episode with the line "Putting Hitler in the cupboard." has my vote. 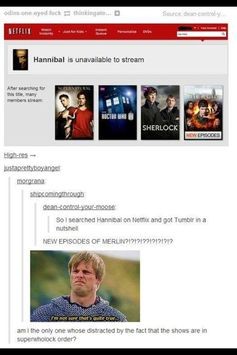 Gosh, Netflix is so mean sometimes. There will NEVER be new eps of Merlin. Ever. *sob* 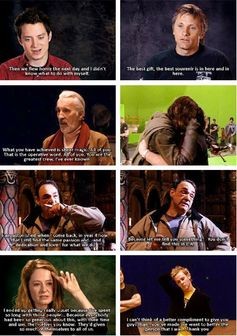 the best part about these movies is how much the actors put of themselves into it. I don't think The Hobbit will ever be able to replicate that, except for the crew and the few of the original cast.