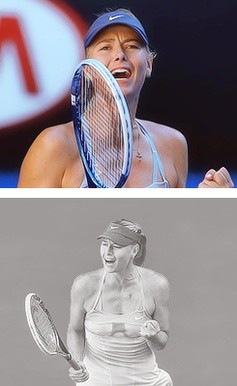 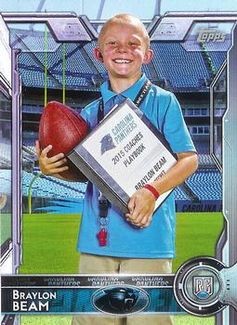 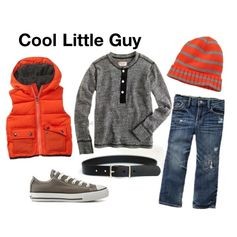 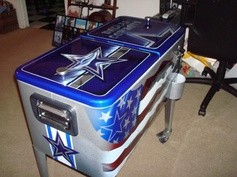 DALLAS COWBOYS 80qt. ICE CHEST. I so want this! 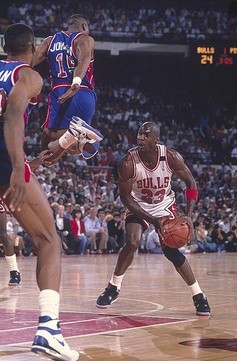 Michael Jordan...the best player to ever play the game... 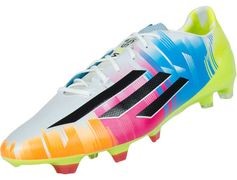 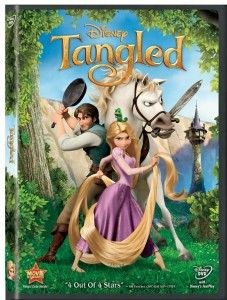 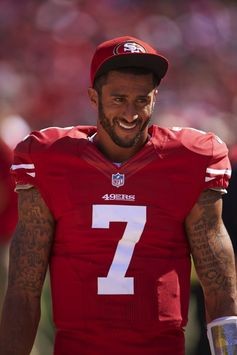 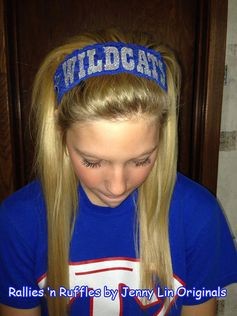 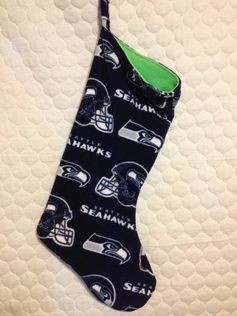 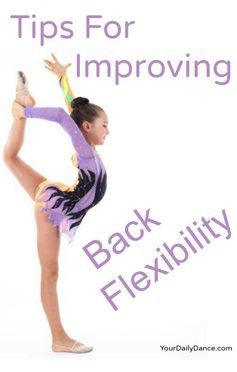 Exercises to increase your back flexibility

The Seattle Seahawks have had a lot of success in recent years, including a Super Bowl win in 2014. Their fans are some of the most passionate in the NFL, earning the nickname, "the 12th Man" and they've proven it by setting the record for loudest cr 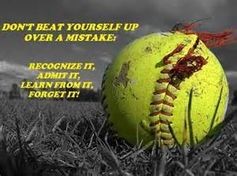 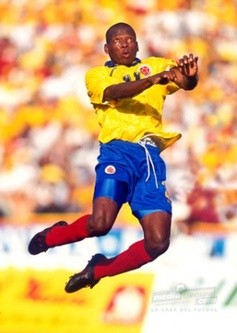 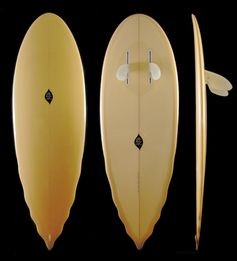 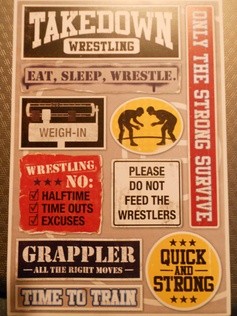 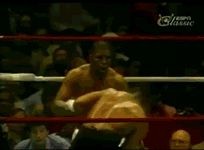 Mike Tyson dodges 7 punches and delivers the left-hook for the Knock Out. God-like. 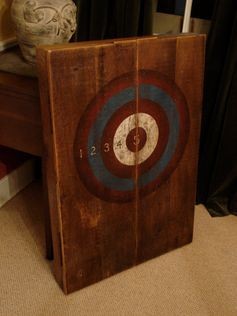 Vintage dart board cabinet on left wall after sofa and side table and in line with dividing lane between fire are and TV watching section. 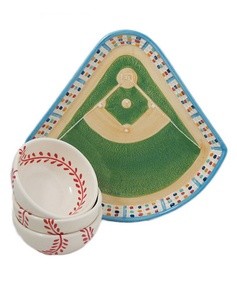 Take a look at this Baseball Tray & Bowl Set by Home, Etc. on #zulily today! 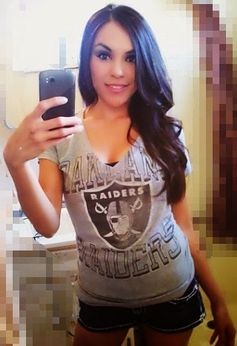 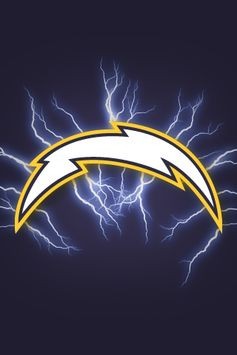 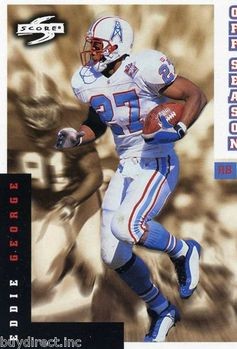 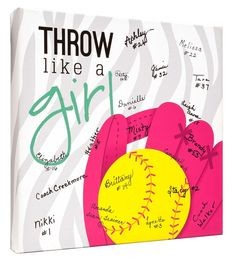 Super cute #softball gift idea for girls! Have the whole team sign as a keepsake. Great for coaches, team mom's and end of the season parties! #girls #softball 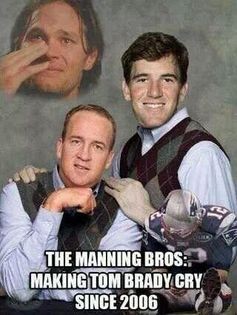 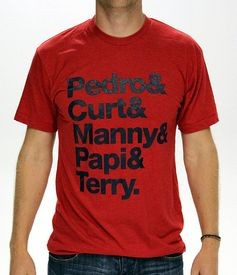 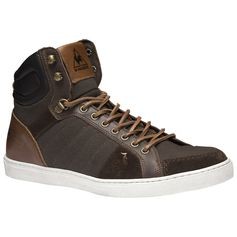 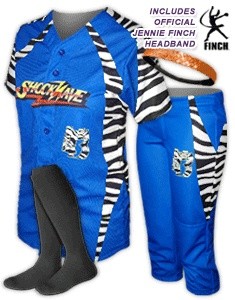 ADV Destiny 2 softball. Couldn't care less about the head band but the zebra stripes are awesome! 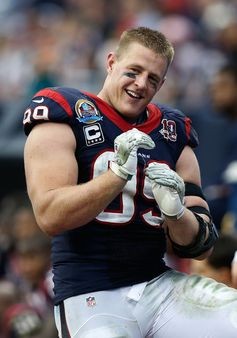