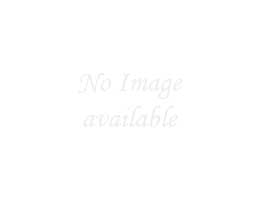 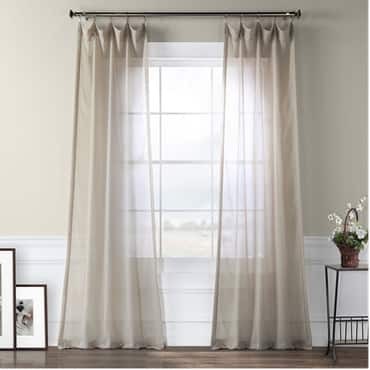 The Honda RA300 was dubbed the ‘Hondola’ as Lola assisted the car’s construction. It scored a victory on its debut in a remarkable race at Monza, after Jim Clark’s Lotus ran out of fuel on the last lap. John Surtees beat Jack. 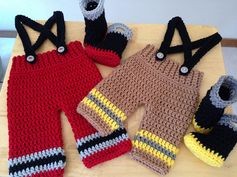 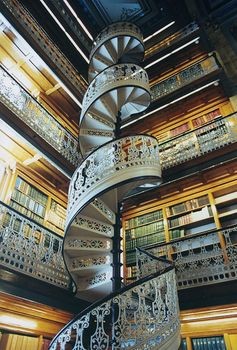 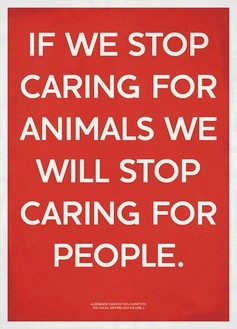 Mankind's true moral test, its fundamental test (which lies deeply buried from view), consists of its attitude towards those who are at its mercy: animals. And in this respect mankind has suffered a fundamental debacle, a debacle so fundamental that. 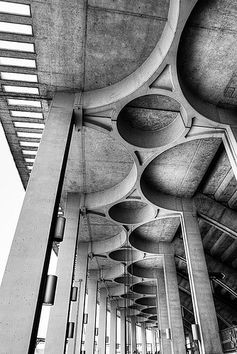 'Beautiful Concrete' (2005) photographed by Robert "Ferd" Frank. Detail of Busch Memorial Stadium before it was demolished. Interesting post. via flickriver 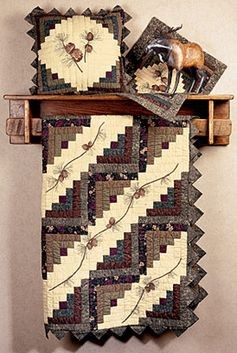 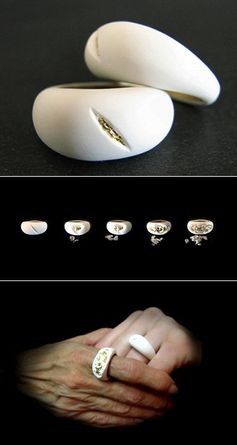 A ding here, a scratch there — bad for your car, but it's all good when it comes to these "Oroko" rings by London-based Israeli designer Noam Bar Yochai. Consisting of polymer and goldleaf in millefeuille layers, the rings were designed to wear